Sorry for the silence, but I’ve spent the last couple of weeks traipsing about Iran researching book 2: talking politics with young activists in Tehran cafes, getting chased by camels in the sand dune desert and staring in wonder at the centuries-old mosques and shrines swelling with the faithful and devoted.

It is another place, Iran, so different from the Iran of the Western media and political fear mongering. It is a place of history, proud of a Persian culture that spans far before the arrival of Islam in the 7th century. Of a language that survived the Arab invasion through the determination of its people and the power of poetry as a form of resistance. Where poetry still is a passionate act of subversion, alongside theatre, the arts and the internet as the populace refuse to be restricted by a revolution hardly anyone seems that taken with.

This was the thing that struck me most in Iran – the many daily acts of defiance of its people. I met religious conservatives and Tehrani hipsters, elderly villagers and well-off city folk, and everyone seemed determined to show me that Iranians are not their government and will not allow their government to limit their freedoms. Whether it be making their own wine at home, pushing the limits of what is considered a headscarf or striking up conversations with strangers in cafes to encourage them to enrol and vote in the elections, people find ways to voice their protest and demand their freedoms – to demand the choice to decide what they do, how they dress, how they practice their religion and who governs them. And more than anything, what people tried to convey to me through their frank openness, their friendly conversations and their boundless hospitality was their frustration at knowing how the world sees them. As one woman told me: We hate that people think we are terrorists or that our government represents us. We just want people to know that we are people, some good, some bad, but people like everyone else. 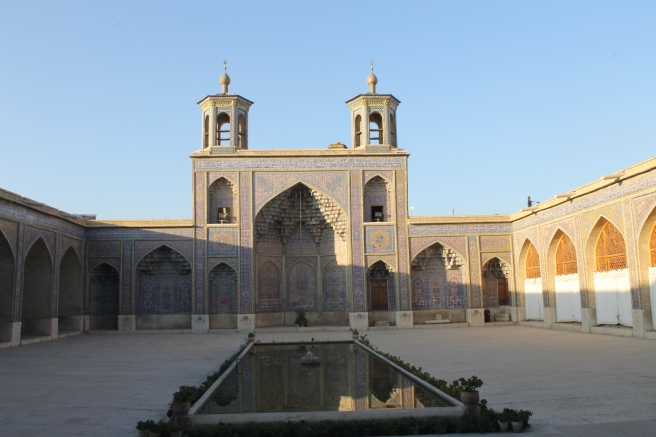 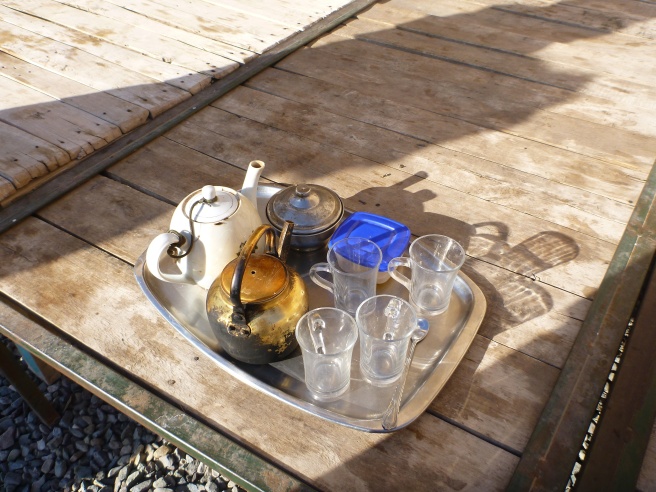 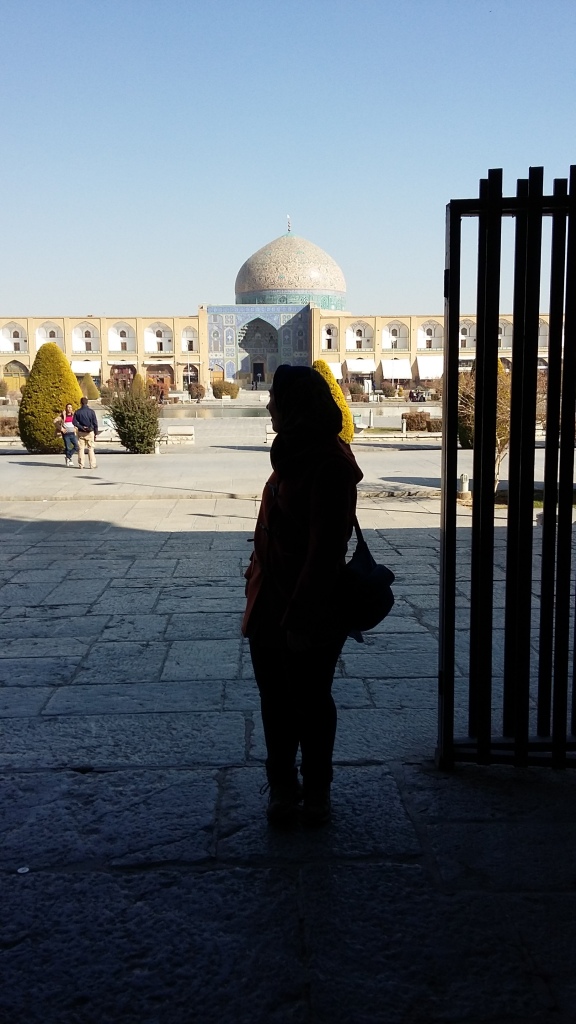 2 thoughts on “Iran and back again”